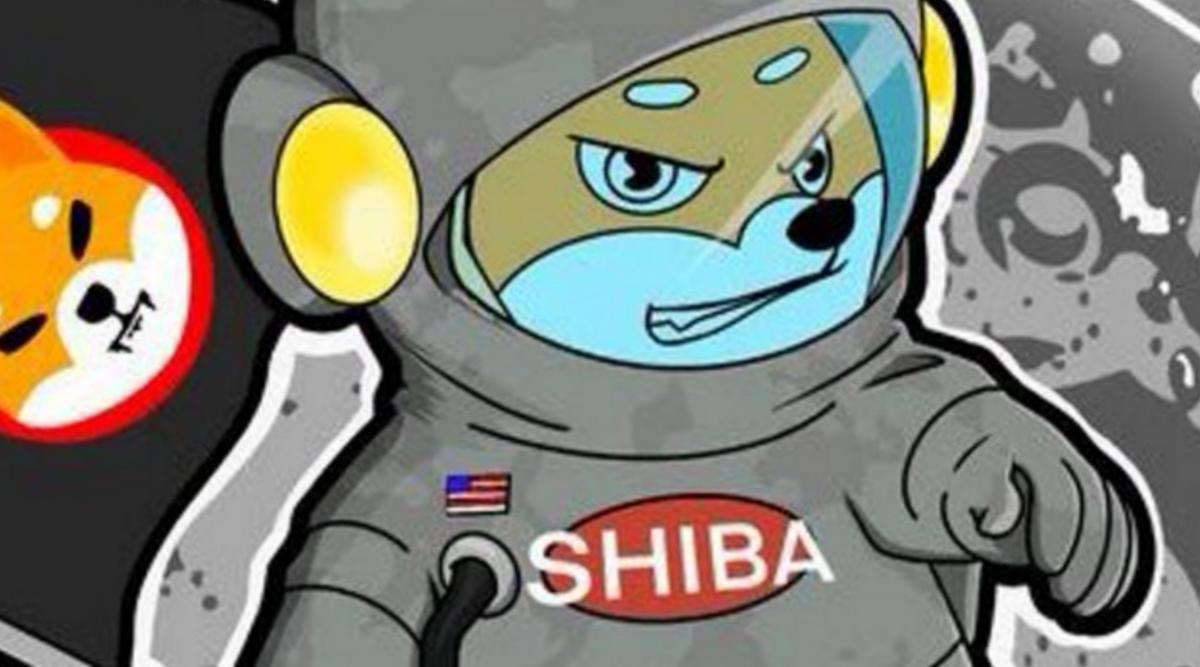 A malicious crypto token posing as 'Shiba Inu: Deployer', is using a smart contract on the blockchain, associating itself with Shiba Inu.

Shiba Inu, the meme cryptocurrency is gaining significant traction after being listed on popular crypto app Robinhood. With the increasing popularity, scammers are on look out to steal Shib tokens from investors. Kaal Dhairya, a Shiba Inu developer, has warned in a blog post about how a scam token is trying to associate itself with the viral memecoin.

According to the developer, a malicious crypto token posing as ‘Shiba Inu: Deployer’, is using a smart contract on the blockchain, associating itself with Shiba Inu. The transaction that seem to be made through Shiba Inu token is a manipulation trick on the smart contract. Smart contracts are programs on blockchain that execute when a specific condition is met.

“The scammers / clever marketers make use of programming to fool lot of people of millions, sometimes more malicious code could drain your wallet on approval of the token, we see this everytime and it breaks our heart as we can’t do anything about it for them,” Dhariya wrote in a blog post.

He adds, “All honest tokens emit the correct information as events, with the correct sender and recipient addresses. This contract, however, has crafted code specifically to emit malicious events… so that the token can associate itself with prominent wallets.”

In February, another such malicious token was identified that also tried associated itself with Shiba Inu cryptocurrency. As per blockchain security firm Peckshield, the token dubbed as “ShibaTron” was a honeypot scam. Once investors bought the token, they were unable to sell or transfer the token.

In other news, creators behind Shiba Inu said they are now launching its own metaverse, with 100,595 plots of virtual lands. Inspired by a dog meme and posed as ‘Dogecoin killer’, SHIB’s value skyrocketed in 2021 and SHIB developers want to drop the ‘memecoin’ tag with the launch of its own metaverse. Creators of Shiba Inu metaverse have termed it ‘SHIB: The Metaverse’. The developers will allow users to buy virtual lands through a series of events. Users will have to visit the official Shiba Inu metaverse website.